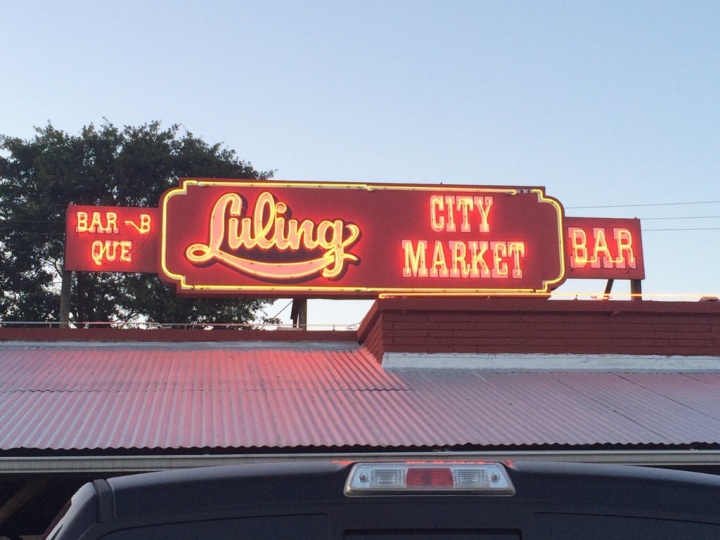 I *finally* got to taste some Texan BBQ last night! We went to Luling City Market, which was less than 10 minutes from my hotel. I arrived before my husband did with his workmates, and was a bit surprised to find this ranch style looking place. I didn’t know what to expect but it was cozy and the people were very friendly.

I had beans, potato salad (not the best), pork ribs and they give you two slices of the softest white bread I’ve ever had. So light, and it just dissolved in your mouth. I tore off a piece and put a little of the pork and beans on top and ate my food like that half way through. I drowned it with a Heineken :).

They smoke the meat in a little alley outside of the building so the whole place doesn’t stink of the smoke. 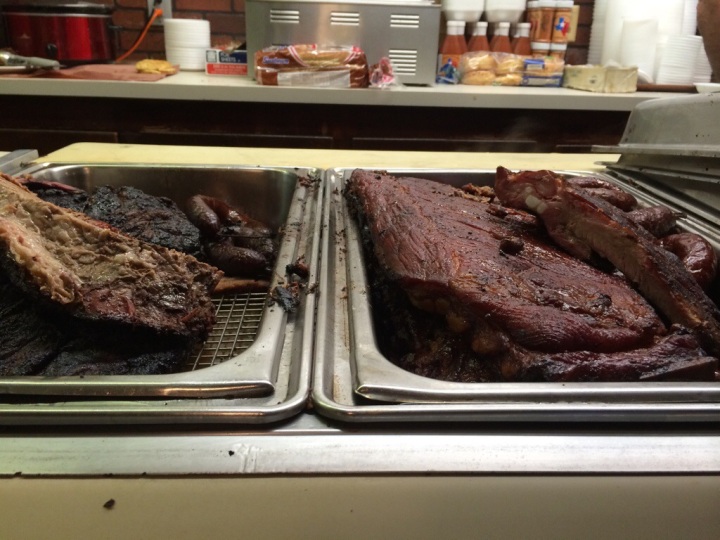 Brisket on the left, pork on the right. 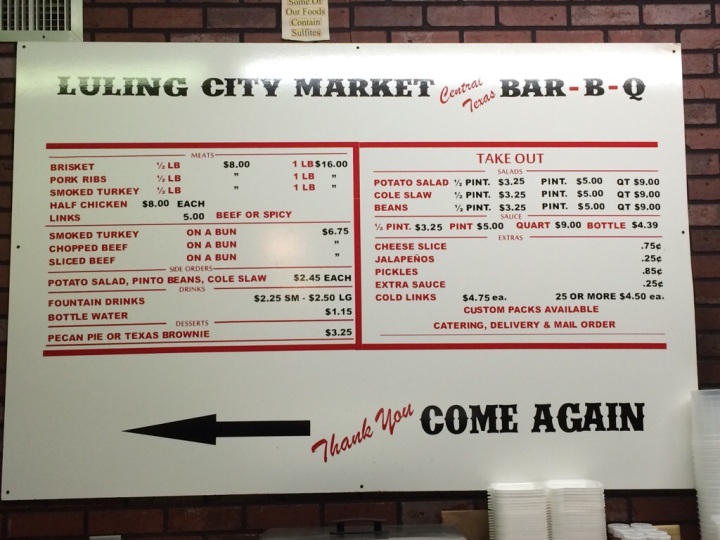 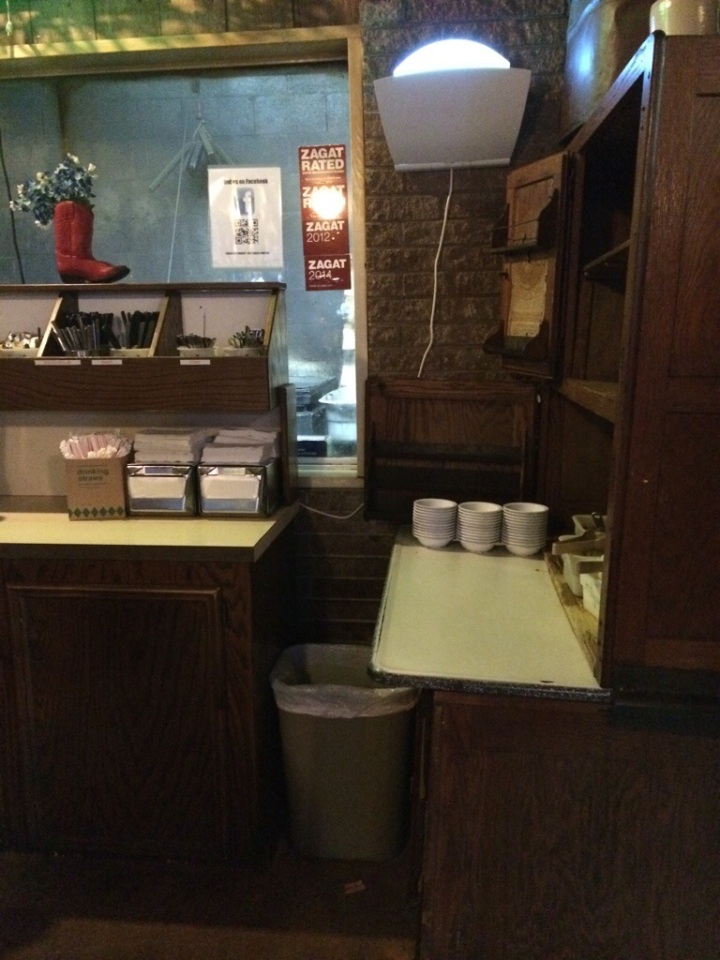 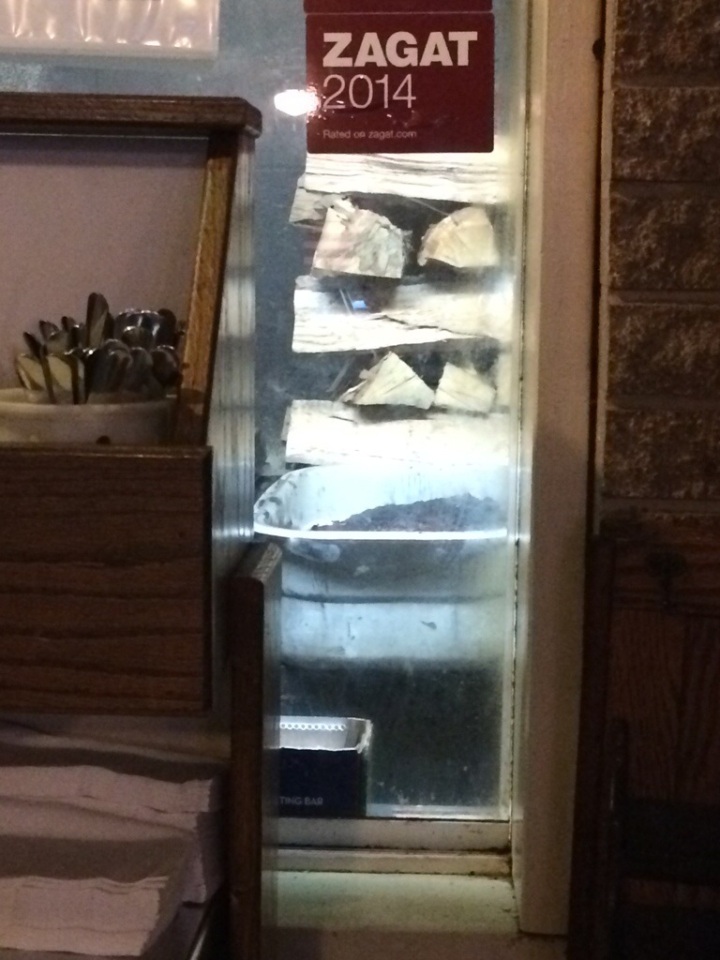 Behind that Zagat sticker is where they smoke the meat outside. 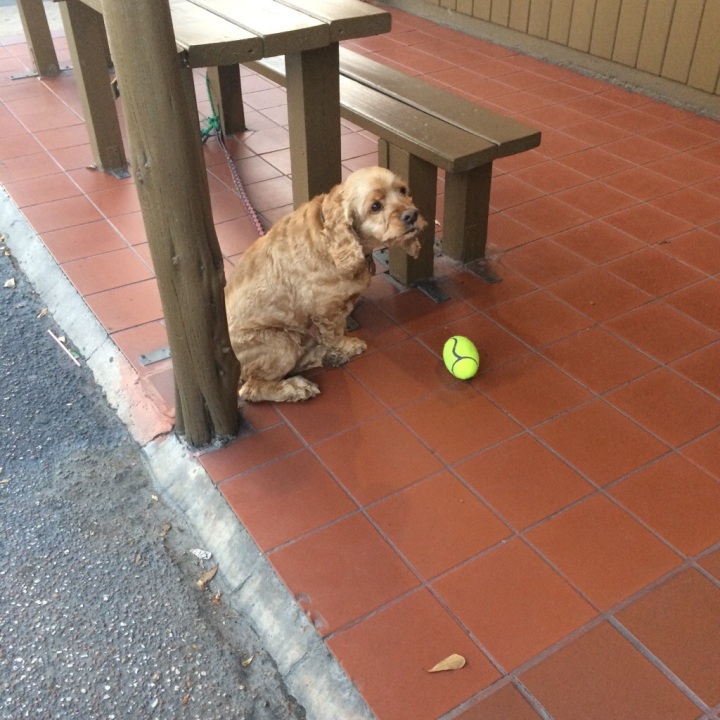 Saw this little fella chillin before I went in and he was still waiting when we came out. So cute!

We have the closing party for attendees at the Minute Maid park tonight so we’ll see how that goes. Texas is ok so far, and it hasn’t been unbearably hot. So I’d say it’s been an ok trip :).